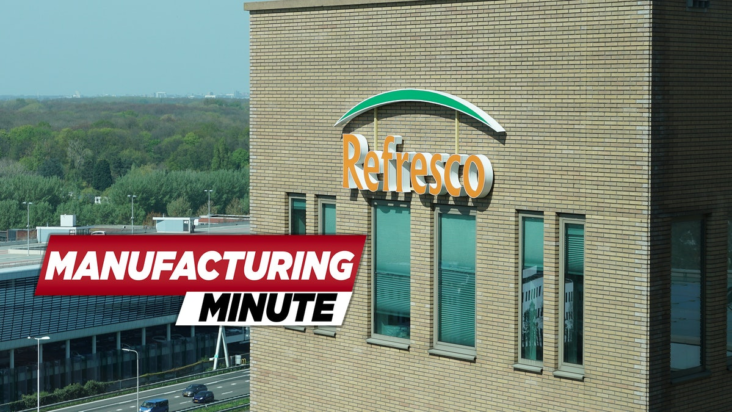 Staff of a Refresco bottling manufacturing facility in Wharton, New Jersey are voicing their displeasure.

An immigrant rights group, Wind of the Spirit, and group residents accompanied the disgruntled staff, lots of whom are Latin American immigrants.

On the rally, the Refresco employees expressed their want for the corporate to start negotiations with their union.

The staff voted to type a union in June following a 12 months and a half of organizing. Elements corresponding to low wages, minimal advantages and sexual harassment led to the choice to begin a union. After the vote, Refresco, the biggest unbiased bottling company on the planet, filed a authorized attraction towards the transfer to type a union.

A machine operator of 15 years stated, “We’re working in unsafe situations, with low salaries. Refresco ran an aggressive anti-union marketing campaign to intimidate and attempt to silence us and now could be refusing to barter with our union.”

An OSHA grievance mentions standing in swimming pools of chemical water, seeing sewage on the ground throughout a shift, minimal to no day off, understaffing, lack of ample machine operation coaching and being close to loud machines, which triggered listening to loss in some instances.

Union representatives stated when two fires began on the plant in September and October, no hearth alarms went off and the fireplace division was not referred to as.

The union requests OSHA carry out an inspection on the plant with union representatives current. 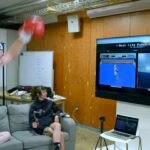 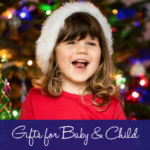